As we celebrate MLK Day, we're still struggling with the effects of inflation and student loan debts.

As we celebrate Dr. King, inequities persist, from the impact of inflation and the pandemic to student loans and debt burdens. 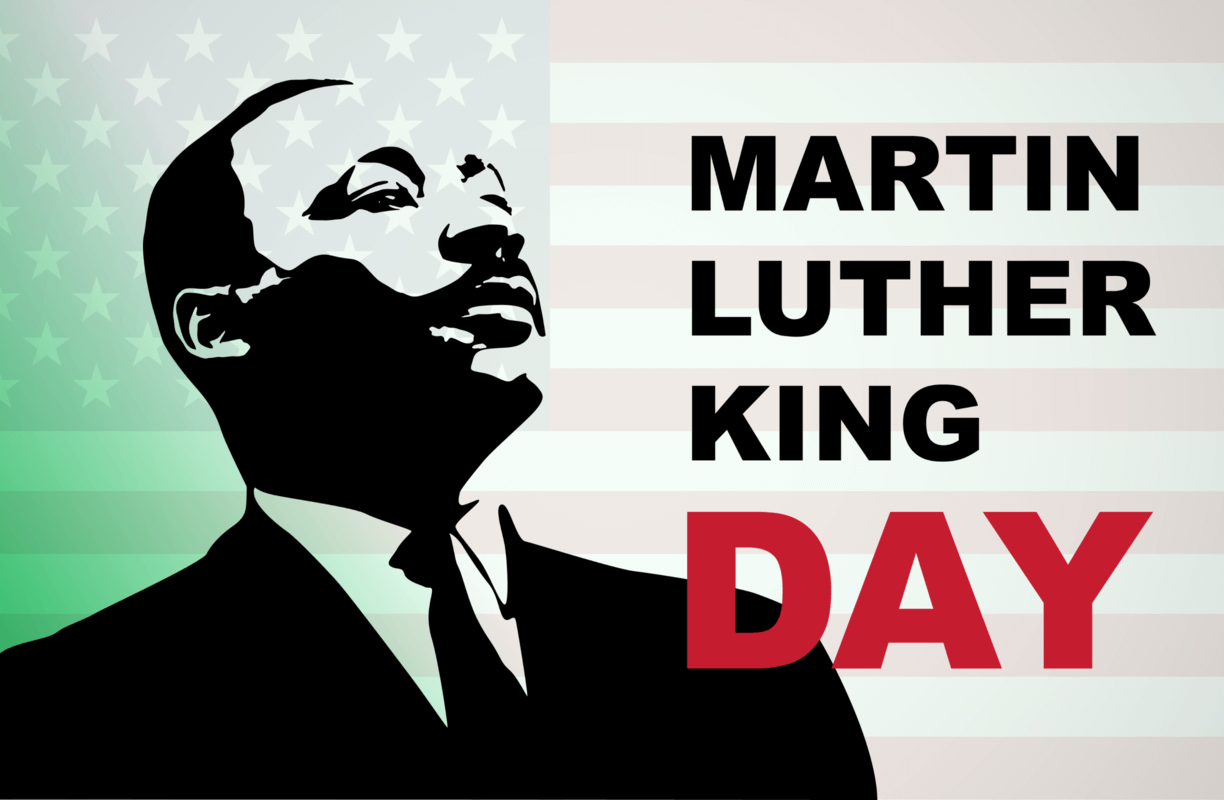 While we’re celebrating the legacy of Dr. Martin Luther King, Jr., we’re also facing higher prices at the pumps and sparse shelves at the supermarket, as well as a heated debate on voting rights.

How is today’s inflation affecting minority communities? How did pandemic stimulus impact different folks? What about the pause on student loan payments? Let’s take a quick look.

Inflation has hurt families of color more than others

We’ve seen inflation first-hand lately. Consumer prices rose another 7% in December, the highest jump in 39 years and the third straight month they’ve risen above 6%. Those stats track a lot of everyday spending, covering the cost of food, housing, utilities, cars and many other essentials.

Most economists point to the pandemic lockdowns: empty grocery shelves are due to supply-chain troubles, and a lot of us are looking to spend the savings we socked away during the lockdowns. In other words, limited supply facing pent up demand.

But not everybody built up their savings last year, and rising prices are hurting some of us more than others. A recent Gallop poll showed rural Americans as well as Americans without a college degree reported the pinch of inflation more often than higher-income Americans.

With prices continuing to rise, the so-called "inflation shock" of 2021 has hurt families of color and lower-income families more than others, according to recent Bank of America research. Marginalized households are spending more of their income (after taxes) on the most common goods and services.

Everyone has suffered, Black Americans have had “higher rates of economic and mental health hardship than white Americans,” according to US Census’s Household Pulse Survey.

“Understanding the role of race is complicated,” the Census reports, “because even before the pandemic, the Black population was more likely to be poor, less likely to have health insurance and more likely to work in the front-line jobs that put them at risk of both infection and unemployment during the pandemic.”

But during the height of the pandemic, Black Americans were more likely than white Americans to have taken on debt to pay for household expenses. “Even after controlling for economic differences, Black adults were more likely to have used credit cards, loans or borrowed money to cover costs like rent, gas and food. This was especially true during the pandemic when someone in the household lost employment income.”

The extended pause on student loan payments has delivered real relief across the board. For folks who are fully employed and still making loan payments, 89 percent report they’re not financially secure enough to restart payments.

Latino students take on – and are still paying – more student debt than white students. A recent study shows that 12 years after starting college, “the median Latinx borrower still owes 83% of their initial student loan balance while the median white borrower owes only 65% of their original balance.”

A CNBC report last month talked to several Latino households about student debt, uncovering misperceptions about how financing works and common fears. “Latino students who grew up in economically vulnerable communities see college debt as a financial burden that can impact their family’s financial security and stability.”

Child tax credits lifted millions out of poverty… until it stopped

The child tax credit was one of the hallmarks of pandemic government spending. The direct payments, up to $300 per child each month, have been credited with “lifting 3.5 million children out of poverty,” according to a Columbia University study.

The New York Times points to other studies that found “the benefit reduced hunger [and] lowered financial stress among recipients.”

But with the Build Back Better bill nixed by Congress, payments stopped on January 15th. As a mother in West Virginia told the Times, “Right now, both of my vehicles need gas and I can’t put gas in the car… But it’s OK, because I’ve got groceries in the house and the kids can play outside.”

Strides have been made, and old legacies continue

In general, American household incomes have grown modestly since Dr. King’s era, while the wealth gap between richer and poorer continues to widen, according to a recent Pew study.

When it comes to debt, racial disparities persist. Latino households, for example, are more likely to have debt payments exceeding 40 percent of their income.

According to a recent CreditSesame study, 53% of Black Americans say they are living paycheck to paycheck (compared to 44% of Americans overall), while 54% of Black adults report having no credit or a poor to fair credit score.

The same report claims about 41% of Latino Americans have similar credit status. In comparison, among white Americans, only 37% report having bad or no credit, and among Asian Americans, 18% claim to have no or poor credit. 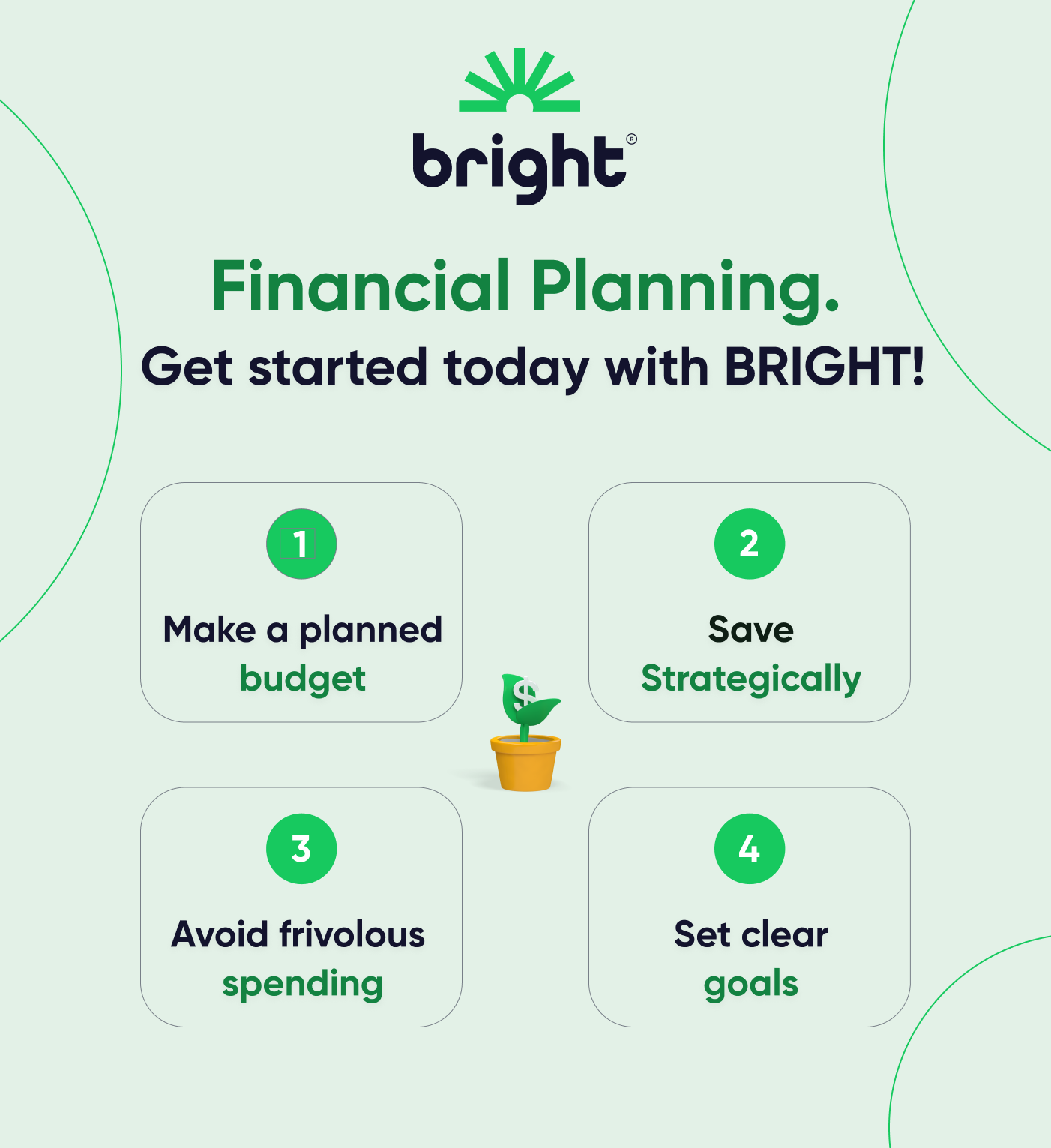 Get a personalized financial plan with Bright.

How Bright can help

Bright works for everybody, for every goal and every plan. Our MoneyScience™ system is driven by 34 algorithms that work against traditional traps and biases, helping everyone avoid hidden fees, late payments and excess interest charges with automated payments to get your debt-free faster.

Bright also builds a personalized financial plan for every user, a step-by-step guide to reaching your goals. And Bright can build more savings automatically, helping everyone reach their goals faster.

If you don’t have it yet, download the Bright app from the App Store or Google Play. Connect your checking account and cards, set a few goals and let Bright get to work.

How covid-19 changed the way we spend money