Millennials remain behind in earnings and savings compared to the two preceding generations. 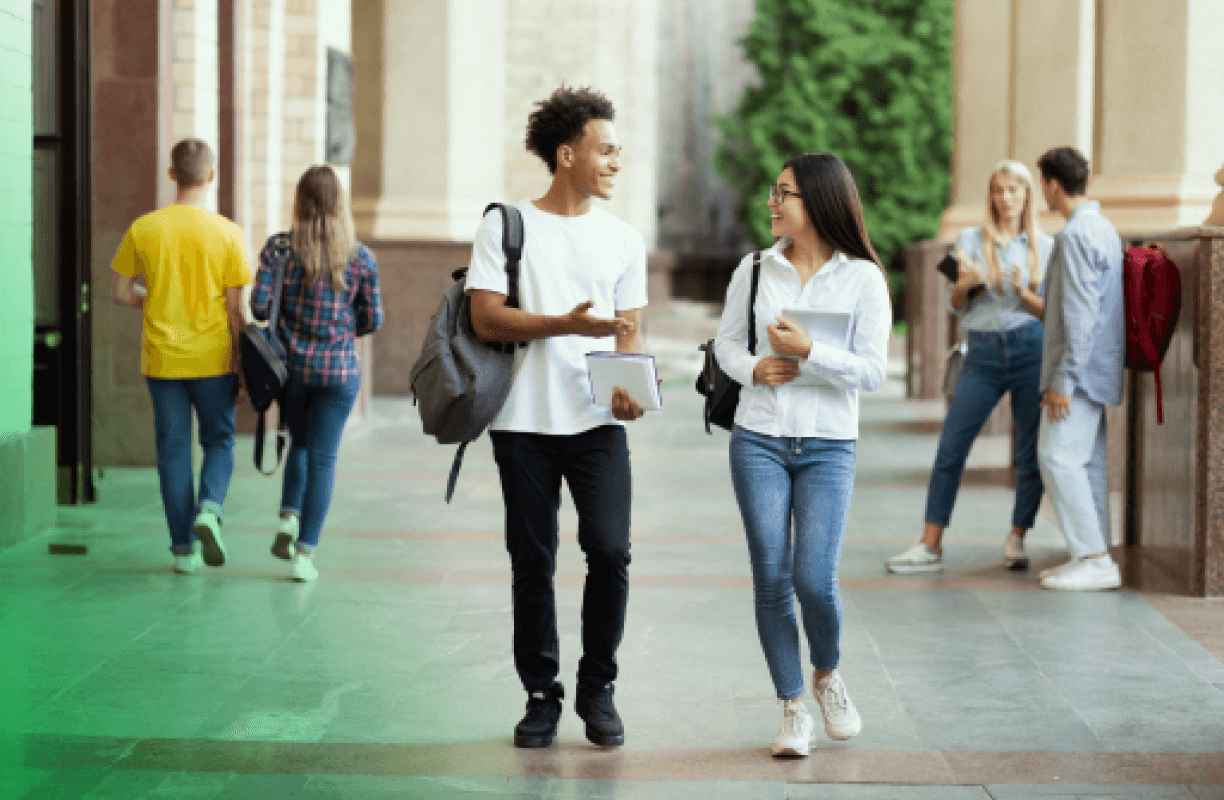 The Millennial generation is a uniquely defined group, setting themselves in opposition to Gen Xers and Baby Boomers. Born between 1981 and 1996, Millennials currently range from their late 20s to their early 40s, and they continue to be a major cultural and economic force.

In broad terms, it’s a generation less likely to get married, less interested in religion, and more familiar with the internet and mobile devices than any generation before.

They’ve also experienced more financial disruption, with unprecedented levels of youth unemployment during their early years. As they grew older, they were the group who benefited least from the recovery following the Great Recession. And following the lockdowns of the Covid-19 pandemic, they’ve suffered two major financial disruptions in their first decades as adults.

Deeply shaped by the times they’ve lived in, here are three distinctly Millennial ways of dealing with money.

The average non-mortgage personal debt of Millennials in 2019 was $27,900, with credit card debt accounting for 25% of it. In comparison, 28% of Baby Boomers cite mortgages as their top source of debt, and 30% of Generation X cite home loans as their top debt.

Despite being more likely to have a bachelor's degree or higher, Millennials are at a financial disadvantage compared to the Baby Boomers and Generation X. They earned and saved less during and after the Great Recession, and they carry expensive loans from their education.

Millennials have higher college attendance rates than Generation X, but between 2000 and 2014, many Millennials were stuck in low-paid jobs, with the percentage of degree-educated young adults working in low-wage industries rising from 23% to 33%. Millennials’ average incomes have fallen at twice the rate of the general adult population, and they’re likely to be headed for lower incomes for at least another decade.

Millennials are more on the move

In 2017, Americans between the ages of 25 and 29 were 25% more likely to move from a city to a suburb than the other way around. Among older millennials, 50% have already left the city, and Millennial homeowners are now more likely to live in the suburbs than anywhere else.

Millennials plan for themselves and the planet

While many Millennials worry over achieving their own goals, like buying a house and saving for retirement, they also maintain an increasingly global mindset, looking to social responsibility and the environment when dealing with money, and turning to investments that enrich both themselves and the world around them.

Get a personal Bright plan to achieve your financial goals.

For Millennials, Bright can help keep spending, saving and investing on track. Each user can set their own savings goals, aligning with each individual’s values and priorities. Bright can also help pay down debt faster, learning about individual spending habits and allocating funds to save the most money. It’s a smarter, faster way to keep moving forward - and Bright does it all automatically, with world-class data science, AI and security.

Avi has three Masters’ degrees from the University of Oxford and the London School of Economics. He is an experienced data sciences expert with 11 years in data science research.

Avi has three Masters’ degrees from the University of Oxford and the London School of Economics. He is an experienced data sciences expert with 11 years in data science research.