An unsecured credit card can be a terrific way to build credit. But it's not for everyone.

"Statute of limitations" is a legal term that refers to the time a creditor or debt collector has to sue you for a past-due obligation. Times vary between states. 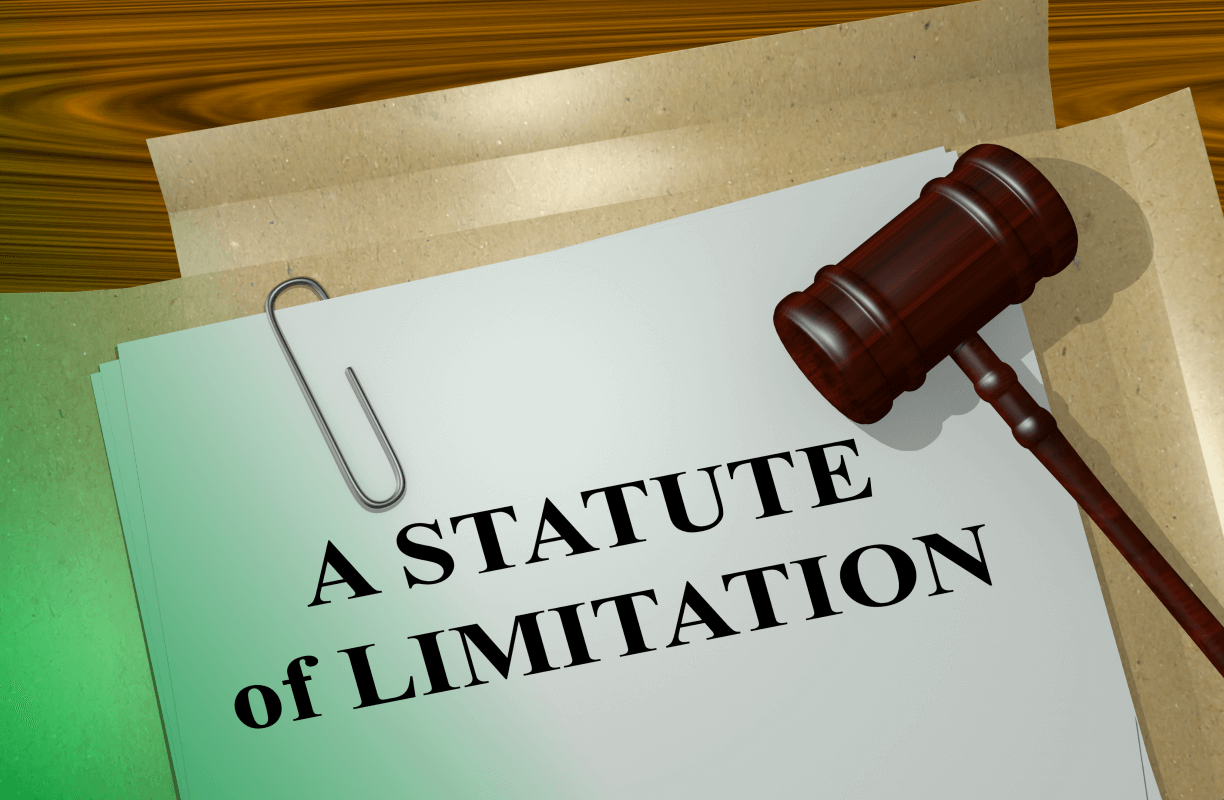 A creditor's ability to sue you for payment on a debt that remains unpaid is restricted by a rule known as the statute of limitations. There are restrictions on how long creditors have to file a legal claim, and the limitations apply to all types of consumer debt, from credit card balances to hospital expenses.

Statutes of limitation can range from three to six years, and the state law where you now reside generally applies, even if you lived elsewhere when the debt was incurred. However, creditors can include language in their contracts specifying that the contract is governed by the laws of a given state, regardless of where you reside.

How long does the statute of limitations on debt last?

In most cases, the statute of limitations on debt is three to six years, although it might be as long as fifteen years. Depending on where you reside and the sort of debt you have, creditors can take years to pursue you for repayment.

In some states, the timing begins when you first miss a payment, and in others, the clock starts when you made your most recent payment. In some states, if even a partial payment is made on an obligation, the clock might be restarted, giving creditors even longer to pursue you and file suit.

In addition, if your debt is based on an oral agreement (instead of a written one), some states apply different considerations on statutes of limitations. An oral agreement is a far cry from the extensive fine print on most credit cards, but it’s a restriction to keep in mind for other debt arrangements.

What is my state's debt statute of limitation?

How long after a debt is charged off can a creditor pursue the debt?

If you've ever received a phone call from a debt collector, you’ve probably thought hard about how long they’ll keep it up.

After a statute of limitations has expired, lenders often sell their loans to third-party collectors, who attempt to collect long after the statute has expired. After some rather notorious industry behavior, the Consumer Financial Protection Bureau added new restrictions in 2020, requiring more transparency and more limits on actions.

But that doesn’t mean you can totally ignore them. If you’re being sued for a debt that has gone beyond a statute’s deadline, you’ll need to appear in court anyway and prove that the debt is outside the legal timeline.

Don't avoid your court appearance. A judge may find in favor of the debt collector if you fail to appear and provide your side of the story. And be careful about how you respond to collectors: making payments on your debt or entering into a payment plan with your creditor might also reset the statute of limitations on your debt, allowing debt collectors to sue you.

Consumers have a wide range of legal safeguards when it comes to debt collection, especially after the statute of limitations has elapsed.

But make sure you don't acknowledge a debt collector unless it's absolutely necessary. In some states, just claiming or acknowledging the debt can reset the clock on the statute of limitations.

Scammers often pose as debt collectors too. Never give out any personal information, including details about your debt, over the phone.

Even with legitimate debt collectors, keep in mind that mistakes get made. Some of the money you're told you owe may not really be yours. It might belong to someone who shares your name or had your phone number at some point in the past. Or there might’ve been a mistake when they transmitted the debt from one collection firm to another.

How long before credit card debt is uncollectible?

In many states, the timer begins when you make your final payment and continues for the duration specified by your state. For example, California has a four-year statute of limitation. So if you haven't made a payment on your credit card since January 2021, your creditor can no longer sue you for payment after January of 2025.

But if at any point in between, you got tired of debt collectors' calls and chose to make a one-time payment or sign an agreement to make regular payments, the clock resets. And your creditor could sell your debt to a third-party collection agency, which can continue to contact you for payment for years ahead.

After a debt is written off, are you still responsible for it?

You're not out of the woods just because your credit card debt has been written off. That’s just a way for credit card firms to remove delinquent debts off their records. They could still assign your debt to a collector, who could spend years pursuing you for your obligation.

When should you use a credit counselor?

When should you declare bankruptcy?

Pragya is a proficient content writer. She has a degree in Journalism and her writing style is domain-agnostic.

Pragya is a proficient content writer. She has a degree in Journalism and her writing style is domain-agnostic.