Today’s auto market is upside down, with some used cars increasing in value over their new prices a year ago. 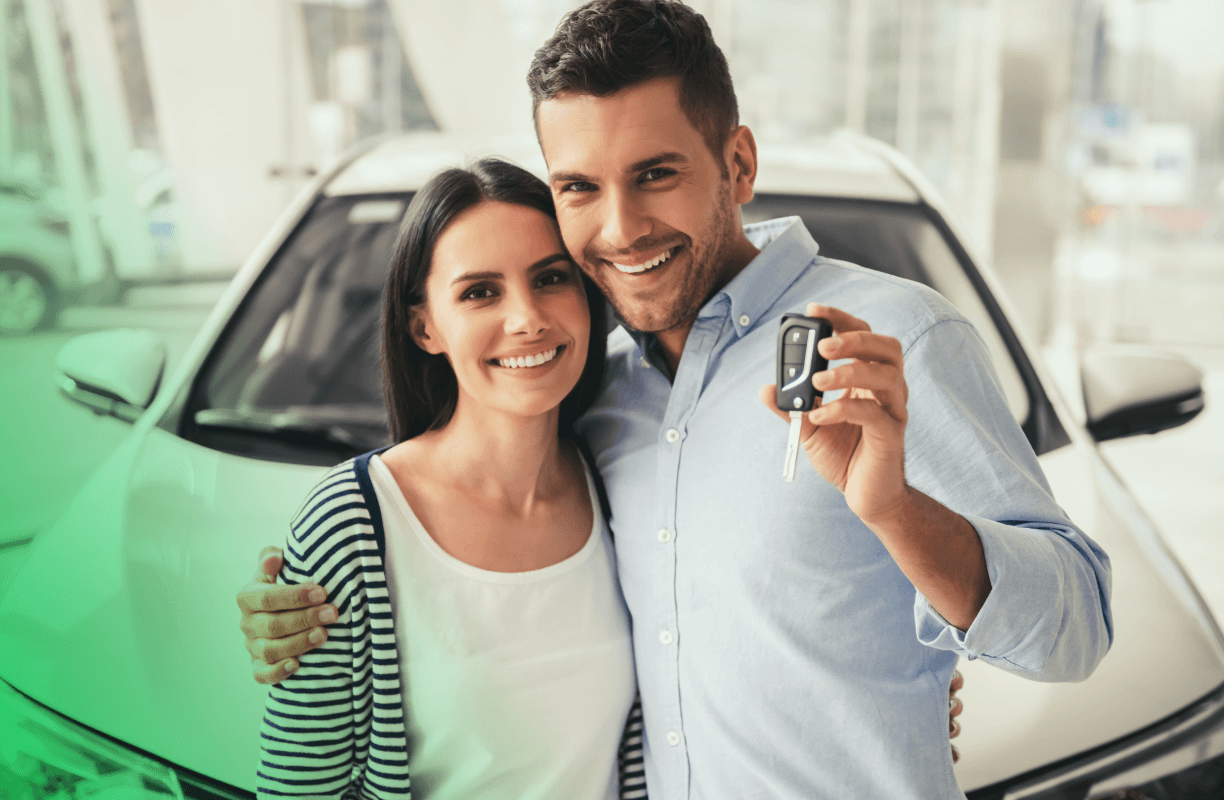 Today’s car market is a whole new ballgame. Used cars do not mean less expensive anymore, and the sticker prices on new cars remain persistently high. It’s hard to find bargains, no matter where you look.

Should I buy a used car or a new car?

Before you start shopping, take a look at what you’re driving now, your current and future needs, and your personal finances. Do you need a larger car? Or do you need to switch to something more fuel-efficient?

Never start shopping too open-minded, online or in person. Get your real needs straight. Otherwise, you’ll either get overwhelmed or drive away with something that doesn’t deliver what you need.

A used car might make you think “cheap, old and broken.” That’s not necessarily the case. Often, sellers will part ways with perfectly good late-model used cars just to get an upgrade for themselves.

Buying a new car usually makes you think of big sticker prices. But new cars often come with better fuel-saving technology, saving you money down the road, as well as warranties that can offset maintenance and repair costs.

Electric and hybrid vehicles have become popular for buyers who wish to help the climate and save money on gas. Tax breaks and incentives have made the prices on new electric vehicles (EVs) competitive, while the price of used EVs have also gone up. Reversing the trend in recent years, used EV prices are up 25% since March 2021. Looking at an extreme example, the price of a used Mustang Mach-E is 60% more today than new last year.

In fact, the general market for used cars is notably out of whack, with prices increasing nearly 30% over 2021. Some used cars are even selling at higher prices than they were as new cars a year ago.

A report in Money magazine gives a specific example: “a used 2021 Toyota RAV4 is selling for an eye-popping $5,000 above MSRP [manufacturer’s suggested retail price] for the 2022 model. Want a used Honda CR-V instead? Get ready to shell out $3,300 above sticker price.”

At the high end of the market, iSeeCars has reported that a one-year-old Mercedes-Benz G-Class luxury SV is close to 36% more than its new version. Similarly, a used Chevrolet Corvette is 20% more expensive than a new Corvette.

A limited supply of new cars has increased the demand for used cars. The limited supply is due in part to supply chain issues, microchip shortages, semiconductor shortages and the lack of wiring harnesses available from Ukraine. With more buyers turning to used cars, the price of used cars has been forced up.

What is the cost of a new car compared to a used car?

Financing, warranties and insurance differ and should factor into your new vs. old decision.

Where to find bargains

Not all is lost. According to a iSeeCars report, the average lightly-used car is still 1.0 percent less expensive than its new version. That’s some good news. The report points  to 15 models with lower prices for the used models and calls out “redesigned models” that haven’t sold well before.

A used Infiniti QX60 is priced 23.7% lower than new, and a used Acura MDX is 23% lower than the original new purchase price. Those numbers are more in line with the difference between used and new car prices in the past.

Nerdwall quoted iSeeCar’s Karl Breuer with insight into current car buying conditions: “Used car shoppers can still save money buying a lightly used car versus a new car… But the savings are 25% to 30% what they would normally be.”

Start saving for a car now

Set up targeted savings for your next car purchase, with a down payment on a car loan or the full purchase price as your target. Add to the fund regularly, even week by week in small increments.

5 ways to maintain a debt-free life

Chayla Soden is a high-level content marketing writer located in the United States. She has a BA in English and has been writing for many years

Chayla Soden is a high-level content marketing writer located in the United States. She has a BA in English and has been writing for many years