Teacher credit unions are as safe as banks, offer the same services and perks with lower fees.

Teacher credit unions are as safe as banks, offer the same services and perks, and do it all with lower fees. 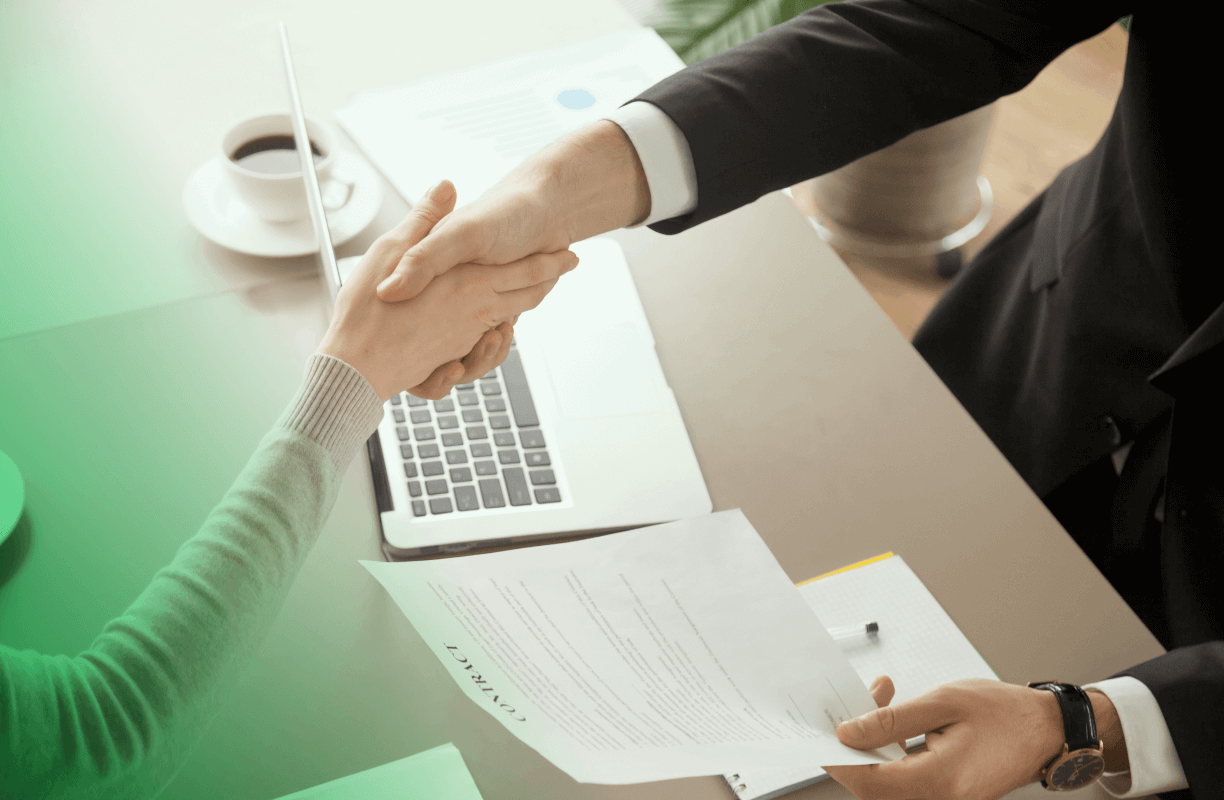 Credit unions are often misunderstood. They’re not as flashy as many banks, and they don’t advertise everywhere, so they’re not so well known.

Teachers should know better. So let’s tackle the most common myths about educators’ credit unions.

A credit union doesn’t have the same services offered by traditional banks.

Fact: Credit unions offer the same services as banks, including automatic bill payments and direct deposit as well as lending and savings options.

Fact: Credit unions are not-for-profit organizations that may not look as fancy as banks. Instead, they rely on your community for marketing, and as a member, you might even earn dividends from your credit union.

Fact: Credit unions are often part of larger networks of ATMs. They may not have your credit union’s name on it, but you’re often able to use them fee free. It’s worth asking about.

Rates and fees are higher at credit unions.

Fact: Nope. Credit unions almost always charge lower fees, and their interest rates are often lower than traditional banks. That’s largely because they’re non-profit and often offer loyalty programs that even pay you for using some of their services.

Fact: Many credit unions do offer reward programs on credit and debit cards. For those that don’t, take a look at the fees that are associated with the various accounts. At a credit union, you’ll save on fees. Do your bank rewards outweigh the fees you’re paying on each account?

Fact: Time to look past the flash. With online and mobile banking issues, credit unions earn higher satisfaction ratings than banks. Why argue with the users who actually use their sites and apps?

Fact: No, there’s a big and fundamental difference. When you join a credit union, you own a piece of the organization, with say on how the credit union is managed. Credit unions also return all earnings back to members with their low fees and great dividend rates.

Fact: Not true. Instead of FDIC insurance, credit unions are backed and insured by the NCUA, a federal agency that regulates and supervises credit unions, holding them to the same laws and regulations as banks.

Bright works with both banks and credit unions, finding the fastest, smartest way to get you debt free, while boosting your credit score and building more savings.

Bright studies your spending habits and moves funds and makes card payments when it makes sense for you.

It only takes 2 minutes. Just download the Bright app from the App Store or Google Play. Link your checking account and your cards, set a few goals and let Bright get to work!